Why US Citizens Are Moving to Portugal? Many Americans are leaving the United States and relocating to Portugal in search of a more fulfilling life in Europe. This is due to the low cost of living, beautiful scenery, mild climate, and enticing tax breaks. Here is a detailed explanation of why US citizens are relocating to Portugal.

In Portugal, unlike in the United, there is no need to incur debt in order to pay for healthcare. Because of the government's generous funding, children under the age of 18 and people over the age of 65 have access to completely free health care. Additionally, it has a high-quality healthcare that is constantly improving.

Portugal has some of the most lax gun ownership restrictions in the EU. For Portuguese nationals, gun ownership is legal for hunting, target shooting, pest control, and collection. There is also a permit for selfdefense, though it is rarely issued. Portugal's stance has strained relations with the rest of the EU, which has much stricter regulations, such as the EU Gun Ban.

One of the main draws for US citizens moving to Portugal  is the Non-GenericResidential (NGR) tax regime. Among the benefits are tax exemptions, which apply to the majority of non-Portuguese income categories such as foreign dividends, property income, and capital gains. People who relocate to Portugal from the United States and then obtain EU citizenship benefit greatly from theNHR.

US citizens are required to file annual tax returns with the IRS, regardless of where they live. Despite the fact that theUS has a citizenship-based tax system, double taxation agreements keep them from being taxed twice in Portugal and the US. Furthermore, the IRS provides some exemptions for people living abroad, such as the earned income credit and the international tax credit.

Rents in Portugal are reasonably priced. A one- or two-bedroom apartment in Lisbon, for example, costs between $750-$1,500 per month, while a comparable property in the United States costs around $2,000. But that's not all. Such properties can also be found in cities and small towns like Porto for as little as $500 per month, which is extremely competitive.

US citizens moving to Portugal for an extended period of time or relocating for retirement, purchasing real estate is a very cost-effective option. Property investments in Portugal face few restrictions, and the government encourages non-residents to invest in real estate through initiatives such as the Portuguese Golden Visa.

Moving to Portugal from USA

Living in Portugal has numerous benefits, and an increasing number of Americans are discovering it to be a desirable place to call home. If you need advice on real estate investing or relocating to Portugal, our experts can help. Call us right away to arrange a meeting with a member of our team.

WE HAVE THE RIGHT PROJECT FOR YOU, LET’S DISCUSS

Why Portugal is the best Residency by Investment Program in 2023?

Invest in Portugal to qualify for EU family residency. Your family receives a GoldenVisa for EU residence, good for five years when you spend at least 280,000 euros on real estate. 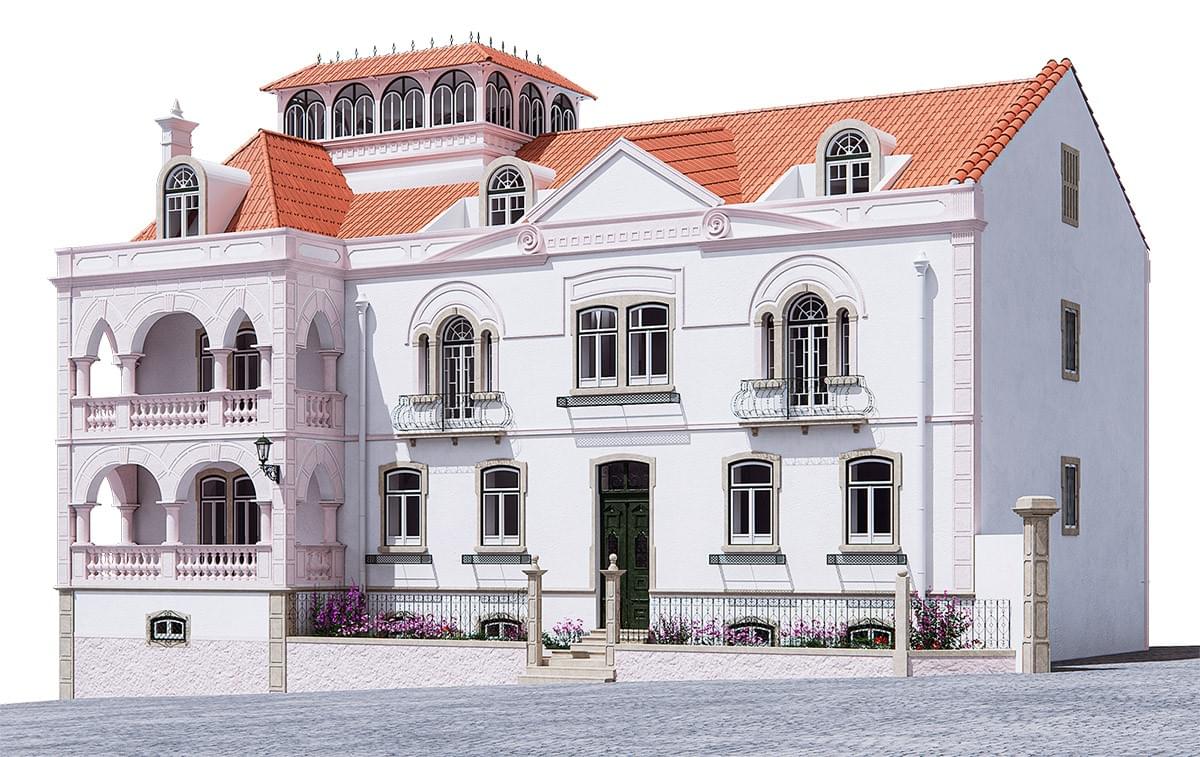 Americans invested 25.1 M euros in just the first 3 months of 2022, making them the number 1 investors in the Portuguese property market. 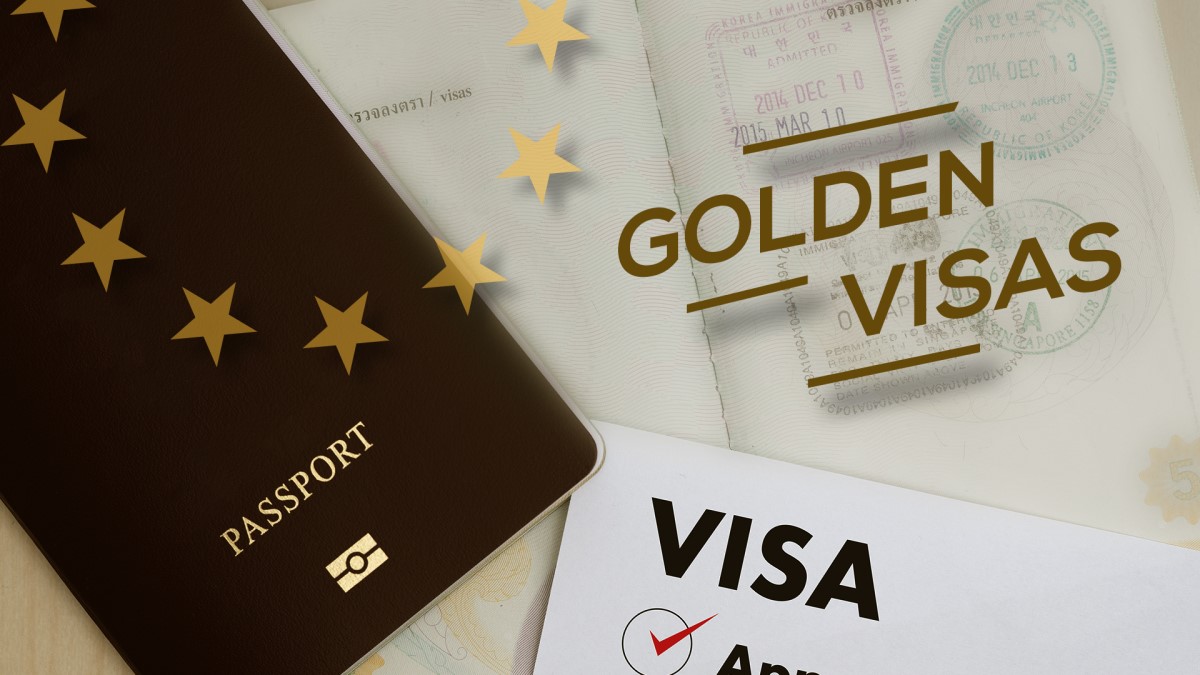 Portugal Golden Visa Program lives another year, as Parliament refuses to close it. 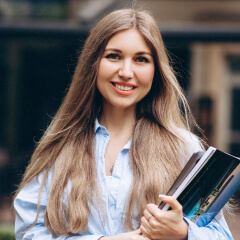